This is VOA News. Via remote, I’m Marissa Melton.

The United States on Monday urged Saudi Arabia to disband an elite unit controlled by the Crown Prince, Mohammed bin Salman, that Washington sanctioned over the killing of journalist Jamal Khashoggi.

President Joe Biden on Friday declassified an intelligent report that found that Prince Mohammed ordered the 2018 killing of Khashoggi, a US-based contributor to The Washington Post, who was lured into the Saudi consulate in Istanbul.

The report found that seven of the 15 members of the hit squad that flew to Istanbul came from the rapid intelligence force which it said exists to defend the Crown Prince and answers only to him.

The Treasury Department imposed sanctions on the force, meaning any US trans... transactions with it will be a crime, but the administration stopped short of personally targeting the Crown Prince.

He told reporters, “We have made crystal clear and will continue to do so that the brutal killing of Jamal Khashoggi 28 months ago remains an unacceptable conduct.” But, he said the United States would maintain its long-standing alliance with the oil-producing kingdom.

UN Secretary-general Antonio Guterres expressed disappointment Monday that a donor’s conference for Yemen received less than half of the nearly 4 billion dollars needed to prevent a catastrophic famine from potentially killing millions of people in the war-torn country.

“Millions of Yemeni children, women and men desperately need aid to live,” Guterres said in a statement. “Cutting aid is a death sentence.”

This is VOA news. 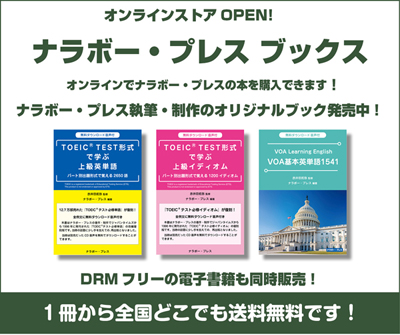